When you book with an account, you will be able to track your payment status, track the confirmation and you can also rate the tour after you finished the tour.
Sign Up
6
Suitable for people with specific needsPriceTour DetailsTour ProgrammeDestinationPhotographs

Bus departs at 5.00 am from Ljubljana towards Italy. We drive past Venice and Padua to Verona, the city which was used by Shakespeare as a settig for the tragic love story of Romeo and Juliet. However, Verona was an important city long before that, it is a treasure trove of Roman architecture, such as arches, the city walls, the amphitheatre. The amphitheatre is called the Arena and was once the ground for the gladiator games whereas today it is a marvellous venue for the opera. The Arena is positioned on the largest city square, the Piazza Bra square. The antique core is relatively small and often we walk from one sight into another. Some of them are Piazza dei Signori square, also called Dante’s square, Piazza delle erbe square and several mighty churches, which all testify to wealth and prominence of the city and the leading families. The most famous is the Scaliger family, who ruled the city with intimidation in the fourteenth century, we visit the family tombs and the Ponte di Castelvecchio bridge, also called the Scaliger bridge, across the river Adige.

Also, we make a stop at Juliet’s house and the balcony under which Romeo declared his love and won Julia’s heart. Bear in mind that the references of actual sights to Shakespeare’s play are purely fictional and a result of marketing campaign launched by the city in the 1930s, during the world’s economic crisis.

Afterwards we have some free time to organise own lunch, explore the streets or do some shopping.

In the afternoon we visit Sirmione, a charming mediaeval town, located on a peninsula at the south end of Lake Garda, the largest Italian lake.

We head back to Slovenia and  arrive to Ljubljana late in the evening. 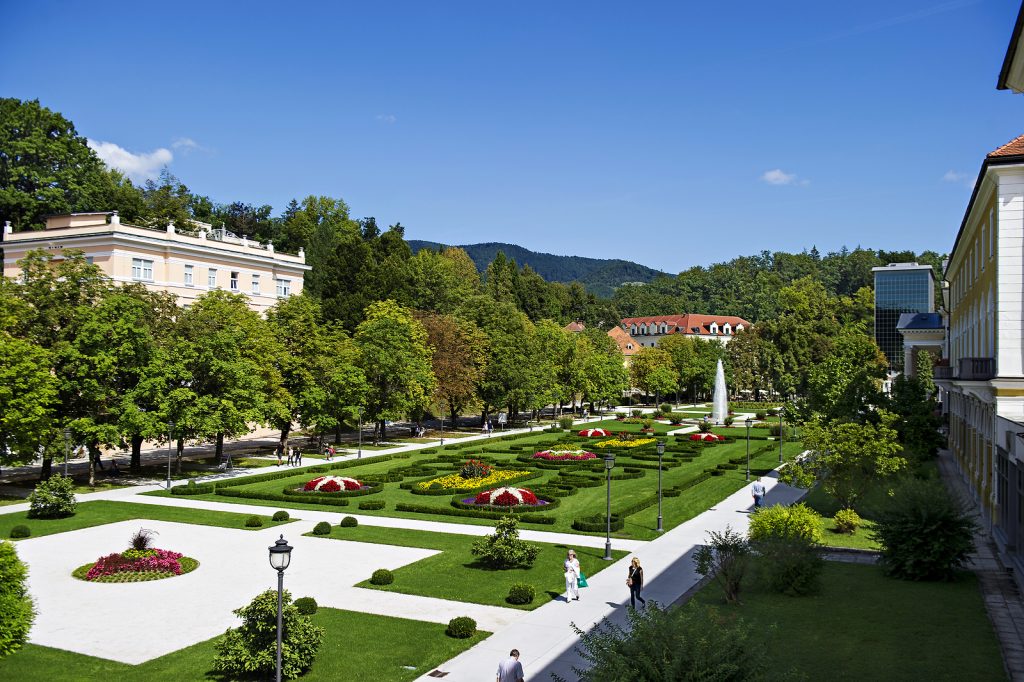 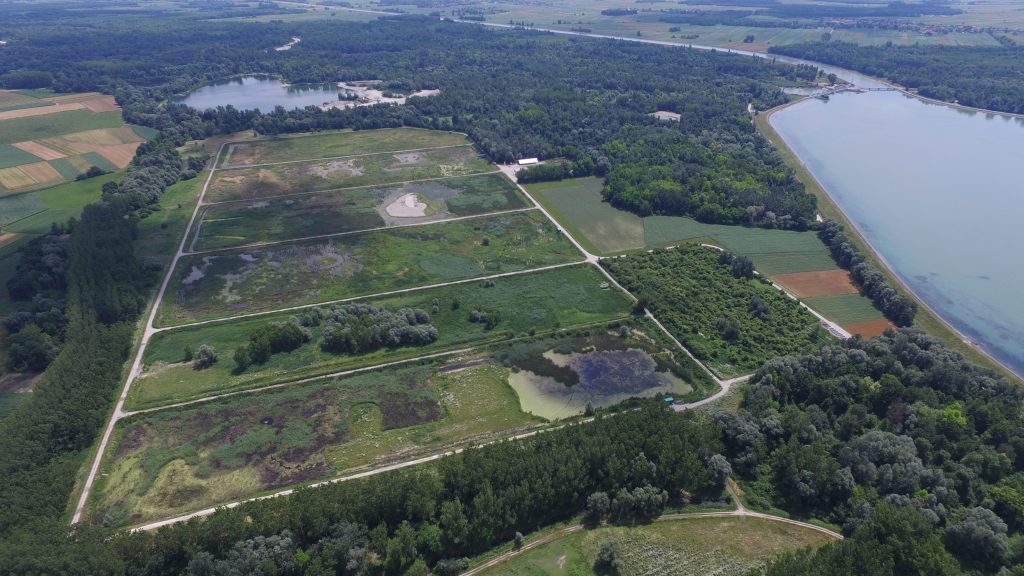 The Prlekija region and the Ormož Castle Reuse Centre - 1 day