When you book with an account, you will be able to track your payment status, track the confirmation and you can also rate the tour after you finished the tour.
Sign Up
15
Suitable for people with specific needsPriceTour DetailsTour ProgrammeDestinationPhotographs

Bus departs from Ljubljana at 8.00am for Zagreb, the capital of the Republic of Croatia. We start the tour at Maksimir, which is a large park, also a location to the zoo.

Once we have explored the zoo, we head to the central Ban Jelačić square. The Zagreb Cathedral, an imposing neogothic building from the thirteenth century, dominates the square. Next, we go past the hustle and bustle of the Dolac market place in direction of Krvavi most street (meaning the bloody bridge street). Originally it was a bridge, which divided the inhabitants of Gradec and the present day Kaptol. The conflicts between the two were repeatedly and violently resolved on the bridge, hence the name. References to the bloody bridge appear in documents of the seventeenth century. We continue to Kamenita vrata (Stone gate), part of the old city walls. Straight on is one of the most prominent architectural monuments in Croatia, the parish Church of St Mark. The south gothic portal is unique due to artistic composition and number of statues. The steep roof is exceptional, coloured tiles are laid in a way they represent two motifs, one is the coat of arms of Zagreb, the other is the Triune Kingdom of Croatia, Slavonia and Dalmatia. The tower of Lotršćak is the last sight on the programme before lunch.

Some free time to organise own lunch, then perhaps a walk along the Ilica street and some shopping. We highly recommend you visit the following: Museum of broken relationships, Museum of illusions and Zagreb 360° observation deck.

Late in the afternoon we return to Ljubljana. 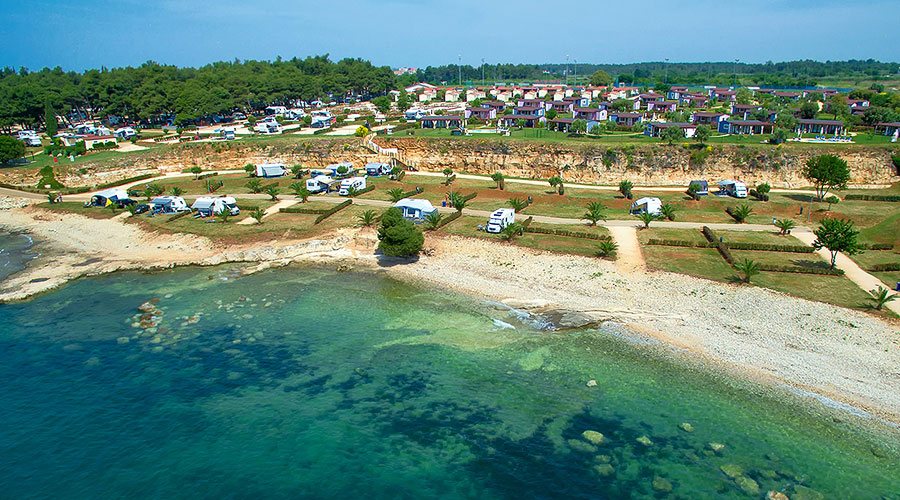 We use cookies to improve our website in terms of site navigation and site usage analysis and to make your browsing experience more efficient and enjoyable.
We respect your right to privacy so you can find out more on what types of cookies we use or block some of them in settings.